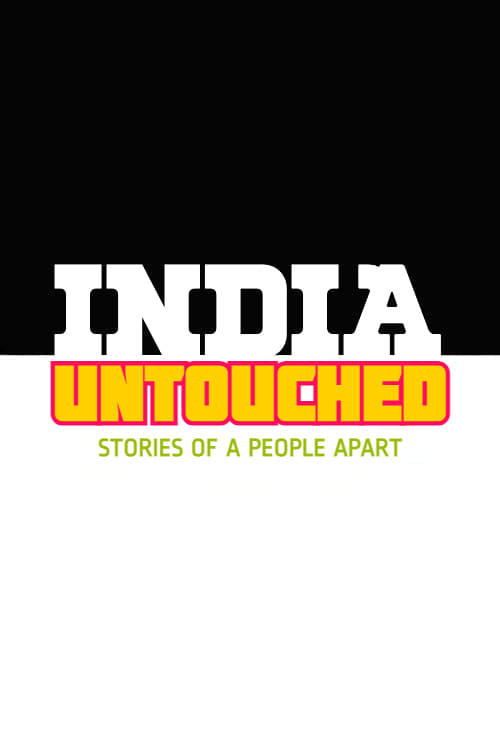 This documentary is the most comprehensive look at the “untouchables” in India. Motivated by ancient religious edicts, no amount of governmental encouragement has been able to stem the tragic custom that separates human beings according to their birth. Those considered untouchable suffer more than isolation, they are forced to fulfill menial tasks in their communities, drink from separate containers, remove their shoes on the street as a sign of respect and perform or exhibit many other outward signs of their perceived inferiority. While the media projects a positive image of a democratic India, filmmaker Stalin Kurup spends four years traveling the country to expose the continued oppression of the Dalits, “the broken people,” in a wide variety of communities, including Sikhs, Christians and Muslims.