Pixar’s newest film, “Turning Red,” follows the recent trend for Disney - the film will premiere exclusively on Disney+ with the release date of Friday, March 11. It will not play in theaters in countries where Disney+ is available, though it will play in cinemas in countries where the streaming service hasn’t launched.

Directed by Domee Shi, Disney and Pixar’s “Turning Red” introduces Mei Lee (voice of Rosalie Chiang), a confident and goofy 13-year-old who is torn between staying as her mother’s obedient daughter and succumbing to the chaos that is growing up. Her overbearing mother, Ming (voice of Sandra Oh), is constantly stepping on her daughter’s toes, which is a nightmare for a teenager. To make matters worse, whenever she gets too excited, she magically turns into a giant red panda.

Back in June 2021, when people were starting to be optimistic about the pandemic slowing down, Pixar and Disney planned to go back to a “normal” wide release with its 2022 movie “Turning Red.”

A source spoke to Insider and said, “The studio’s hope is we go back to normal with ‘Turning Red.” However, the beloved animation studio will have to wait on its comeback to theaters.

Kareem Daniel, Chairman, Disney Media & Entertainment Distribution doesn’t think this will affect the success of the film. “Disney+ subscribers around the world enthusiastically embraced Pixar’s Academy Award-winning ‘Soul’ and the critically-acclaimed ‘Luca’ when they premiered exclusively on the service and we look forward to bringing them Pixar’s next incredible feature film ‘Turning Red.’”

And Daniel is right, although “Luca” and “Soul” were solely released on the streaming service, parents who weren’t ready to go back to theaters flocked to Disney+ for a necessary distraction for their antsy children.

Daniel then exclaimed that due to the delayed box office recovery, especially for family films, The Walt Disney Company has to be flexible when it comes to distribution.

Pixar hasn’t had a traditional release since “Onward,” which was yanked from distribution in March 2020 as COVID-19 disrupted the world. It was released digitally on March 20 and became available for Disney+ subscribers on April 3. The digital date was unusually early—just two weeks after the film’s theatrical debut, way before the usual 90-day theatrical run.

“Luca” skipped a theatrical release entirely just like “Soul,” Pixar’s other 2020 release, which released exclusively on Disney+ at no additional fee. However, this made strategic sense for Disney, as “Luca” and “Soul” are original tales. The studio didn’t have a way to gage how much money it would have made at the box office.

Being that Pixar’s highest-grossing films have been sequels, the exclusive Disney+ releases for untested properties like “Turning Red” will allow the film to breathe on the service as well as allow families to sit safely in their homes and watch a new title that is included in their subscription. It will also give more time for the feature to bring traction through social media and hopefully bring more subscribers.

It’s also notable that no Pixar films were given the Premier Access treatment. Disney experimented with charging a $29.99 premium to access films on the same day they arrived in theaters. The lawsuit over “Black Widow” and the subsequent performances of “Shang-Chi” and “Eternals” seems to have killed the Premier Access program forever. 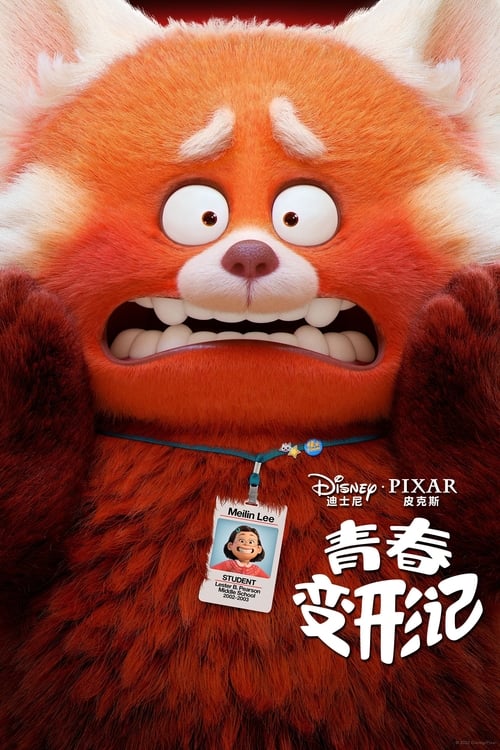