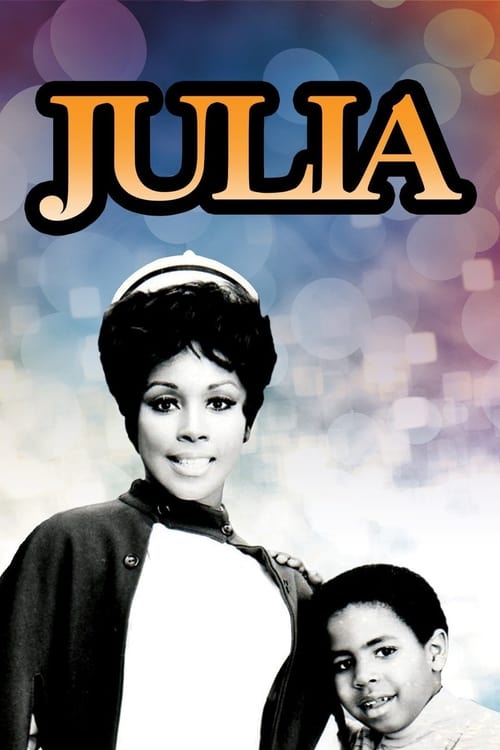 Julia is an American sitcom notable for being one of the first weekly series to depict an African American woman in a non-stereotypical role. Previous television series featured African American lead characters, but the characters were usually servants. The show stars actress and singer Diahann Carroll, and ran for 86 episodes on NBC from September 17, 1968 to March 23, 1971. The series was produced by Savannah Productions, Inc., Hanncar Productions, Inc., and 20th Century-Fox Television.

During pre-production, the proposed series title was Mama’s Man. The series was also unique in that it was among the few situation comedies in the late 1960s that did not use a laugh track; however, 20th Century-Fox Television added them when the series was reissued for syndication and cable rebroadcasts in the late 1980s.