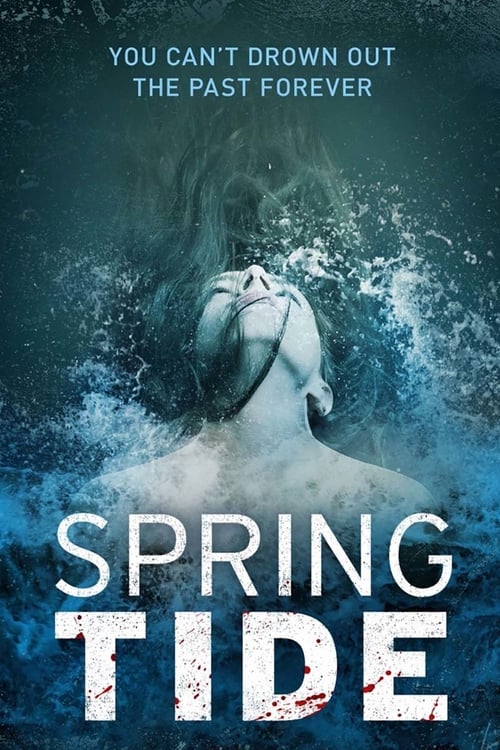 A late summer night in 1990 a young pregnant woman is brutally murdered by being buried in the sand, to slowly become submerged by the tide. 25 years later, the sadistic murder remains unsolved. Olivia Rönning receives the task of studying the case as a cold case exercise at the Police Academy. Olivia becomes almost obsessed with the murder when she discovers that her father previously worked with the investigation. She quickly realizes that she must get a hold of the principal investigator, detective Tom Stilton, but he seems to have disappeared from the face of the Earth.