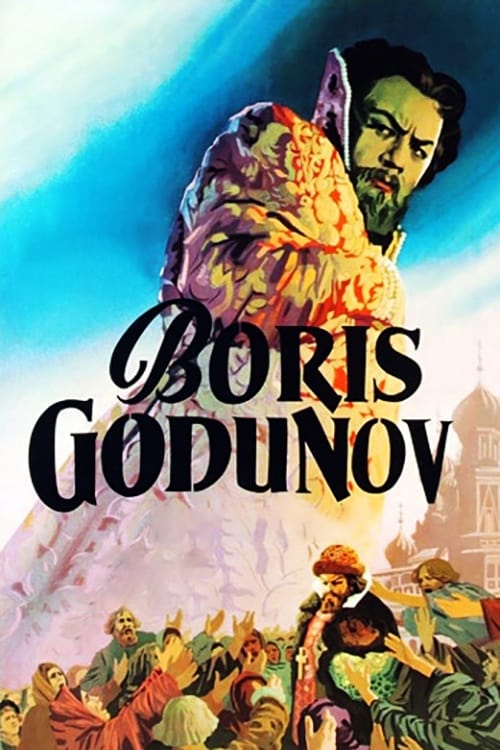 Praised for its fine photography and production design if not its narrative, Sergei Bondarchuk directed this adaptation of the tale by Alexander Pushkin. Boris Godunov came to the Czarist throne at the end of the 16th century, after the original heir to Ivan the Terrible had died. At first, things went well for Godunov (played by Bondarchuk), but when the Russian people began to believe he had killed Ivan the Terrible’s son in order to gain the throne, an alliance sprang up against the new Czar. Events continued to spin out of control as a young monk was presented as the son Godunov had supposedly killed. Now he was openly accused of failing an assassination attempt, which seems to be even worse than succeeding. In addition to these woes, Boris Godunov began to suffer serious health problems. So much for the joys of kingship.