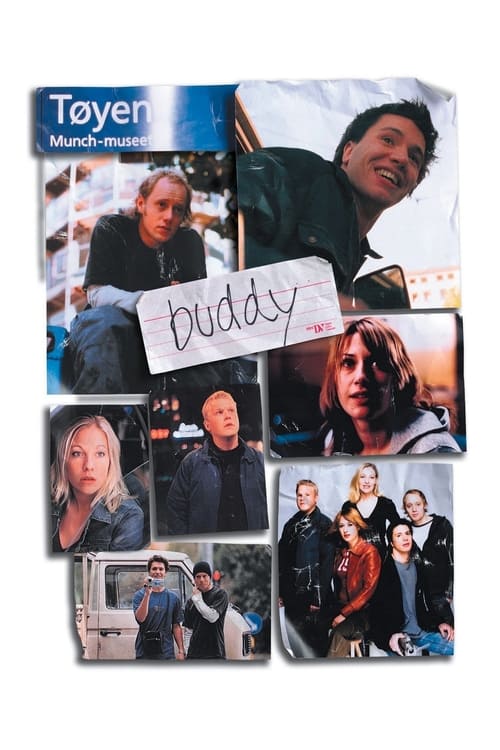 Kristoffer lives in Oslo with his friends Geir and Stig Inge. He works as a billboard installer, and in his spare time he makes a video diary with Geir and Stig, containing stunts of a Jackass-nature. When Kristoffer’s girlfriend, Elisabeth, leaves him, his life seems to fall to pieces. Until his videos are featured on Norway’s most popular talk show and Kristoffer becomes famous.