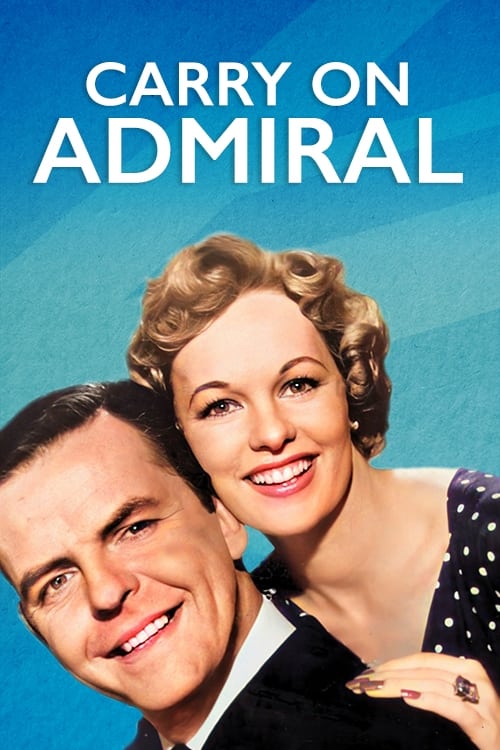 Two friends get drunk and decide to switch identities. One is a Parliamentary Secretary, and the other is the captain of a ship. The former’s lack of sea knowledge causes several catastrophes, including torpedoing the First Lord of The Admiralty. The grass is always greener…. In this British comedy, two drunken comrades find out the truth of that saying when they decide to trade places for a while. One of the boozers is a public relations man who knows nothing about sailing, while the other is a captain for the Royal Navy. Comic mayhem ensues as the hapless “captain” tries to run his ship and follow orders.