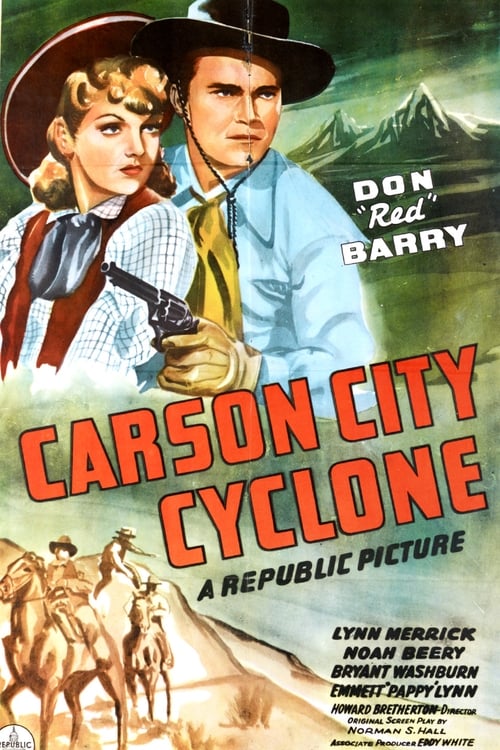 When the night watchman at the bank is gunned down during a robbery, he fingers Barton as the trigger man. When the trial comes up in neighboring Carson City, Gil finds a witness named Shepherd who says that Barton was with him on the night of the murder. Gil gets Barton off, but Shepherd soon cashes a check from Gil at the bank and that raises questions. His father, Judge Phalen, starts an action against Gil, and when his father is shot dead, Gil is blamed for his murder.