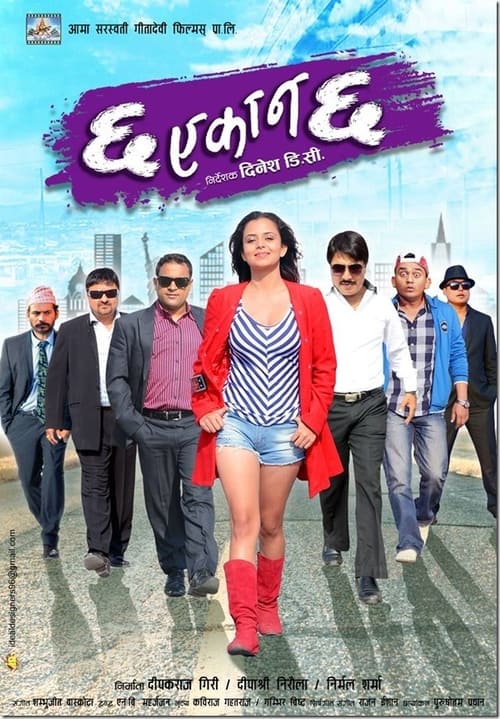 Cha Ekan Cha is a 2013 Nepali comedy action film written and co-produced by Deepak Raj Giri and directed by Dinesh D.C..It includes a cast of Nepali television comedians like Deepak Raj Giri, Jeetu Nepal, Sitaram Kattel and Kedar Ghimire, this ought to be an outrageous and funny affair. However, with all the talents involved, the film makes no effort in offering anything substantial that would’ve complemented the already established brilliance of these people. It’s a film that is in dire search of a clear plot and stretches so far to feature length only through jokes and one-liners. Cha Ekan Cha received positive to mixed reviews from critics upon release. The film has been praised for its direction, cinematography, action sequences, exotic locations.