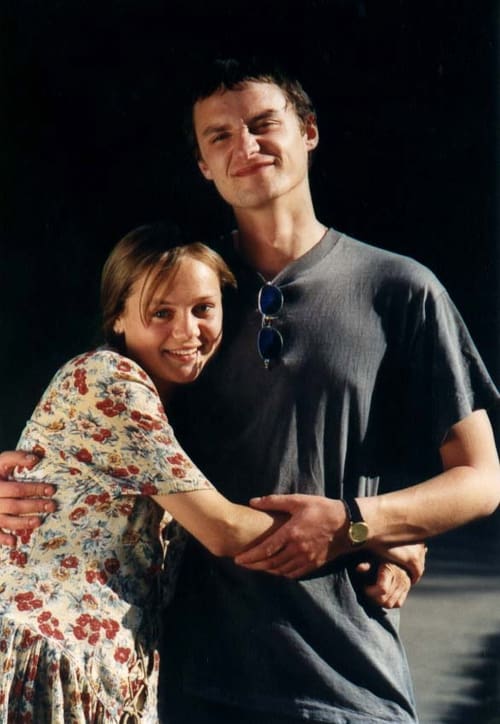 This bittersweet film was Roman Vávra’s feature debut. The film consists of three independent stories, all connected through the motif of a field of grain. In ‘Awn’ a young couple takes a summer stroll in the country, in ‘The Haystack’ a gang of boys have an adventure with an older girl, and ‘The Journey’ recounts the tragicomic homecoming of a pair of aging newlyweds. For only the second time in the nineties Czech star Iva Janzurová appeared on the silver screen.