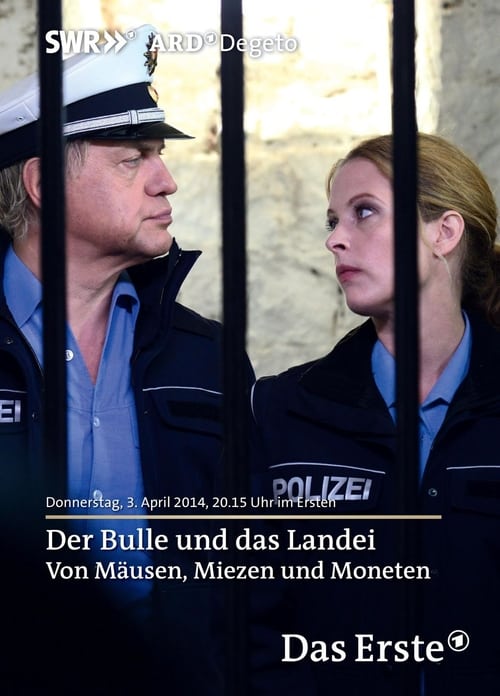 A tall and a small masked man wearing police uniforms driving the local cop car rob 600.000 Euro from a money transport in Eifel town Monreal. Incompetent state inspector Melanie Marschall focuses local police detectives Killmer and Kati Biever, neither of which has an alibi, both had the car keys, even fitting masks where found at Killmer’s home. The are suspended, needing to find the -obviously well-informed- real culprits, while precinct colleague Ralf is recruited to spy on them. While Kati’s irresponsible grandmother loads further suspicion on them, the cop pair finds several townsfolk and Melanie Marschall in financial need, yet no conclusive clue until a murder raises crucial questions.