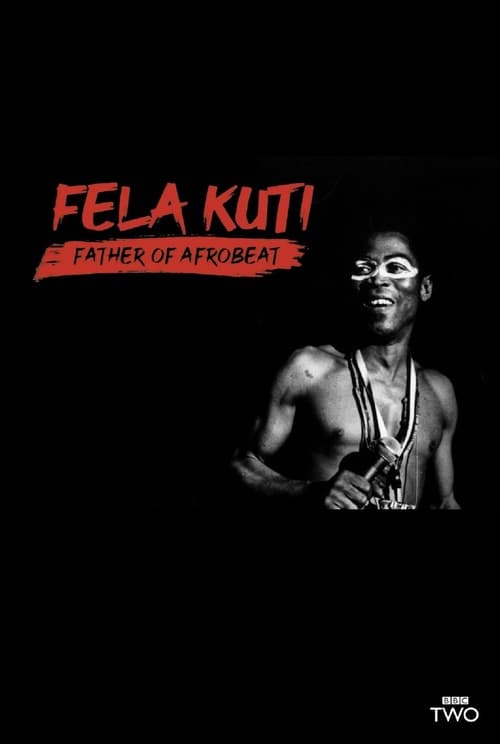 In 1997, over one million people gathered in Lagos for the funeral of Fela Kuti, Africa’s biggest artist, who gave the world Afrobeat, yet was also a thorn in the side of Nigeria’s military regimes - a revolutionary who fought injustice with his music and a libertine who married 27 wives in one ceremony. When he died from a disease that carried a huge stigma in Africa, there was fear his legacy would die with him. Exclusive testimony reveals the multifaceted man behind the maverick performer.