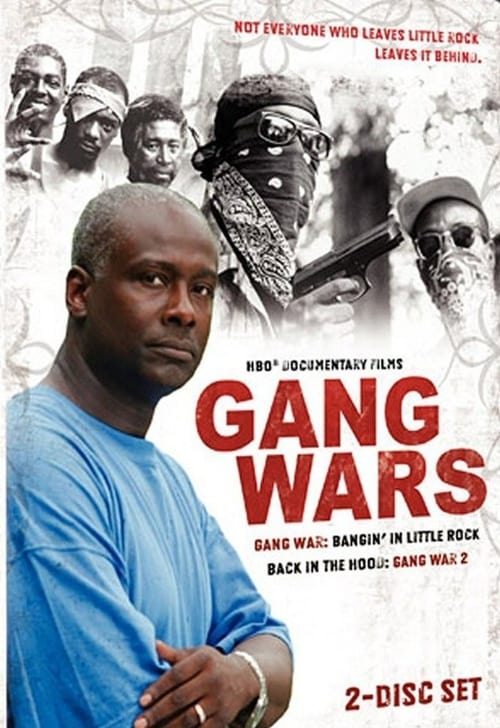 Raw and unflinching, this pair of award-winning HBO films looks at the death and destruction caused by gang warfare across the United States. With unlimited access, the filmmakers document the lives and culture of rival Arkansas factions in Gang War: Bangin’ in Little Rock. Back in the Hood: Gang War 2 follows Leifel Jackson, a former gang leader and ex-con trying to turn his life around after spending nearly a decade in prison.