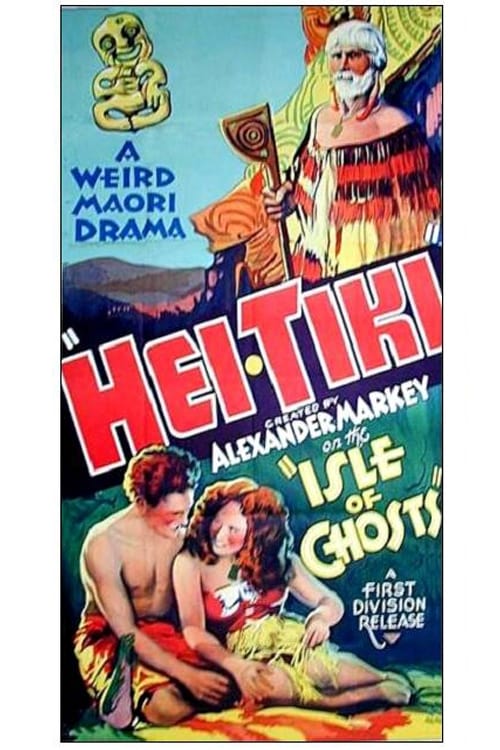 Hei Tiki, also known as Primitive Passions and Hei Tiki: A Saga of the Maoris, is a 1935 American mock-documentary film made in New Zealand by the eccentric Alexander Markey and released (with sound added) in America. The film gained notoriety in America for having scenes of nudity cut in various states. It is one of four films (with The Devil’s Pit, Down on the Farm, and On the Friendly Road) which claim to be the first “New Zealand talkie”, although the claim is dubious in this case as the sound was added in America.