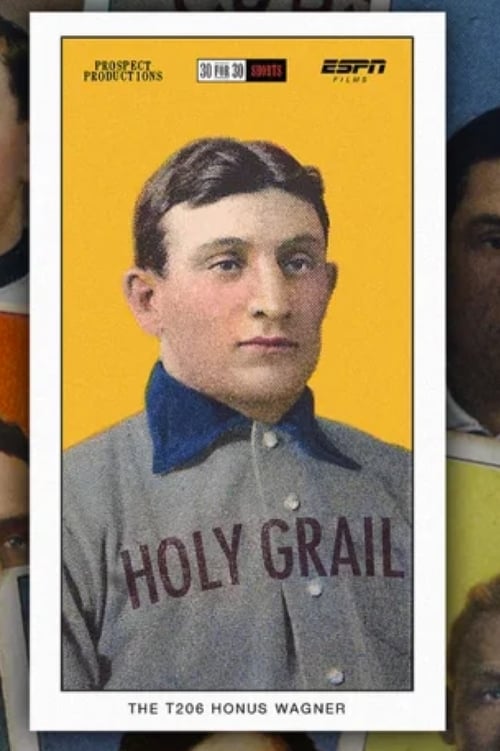 The T206 Honus Wagner is the most famous baseball card in the world. Bought and sold many times over, the card has now appreciated to nearly $3 million dollars. But, this gem may have been doctored. From mere speculation, the accusations of alteration have risen all the way to federal indictments. But this is still ‘just’ a baseball card. It is a small square in the tapestry of our national pastime. And, as the art world readily illustrates, it may be that no matter what was done or not done to ‘The Card,’ its value really does lie in the eye of the beholder.