I Love, You Love 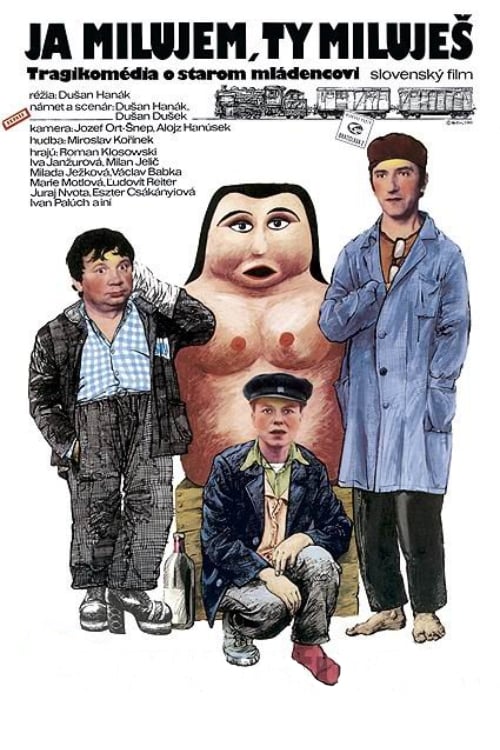 Informazioni su I Love, You Love

The drama called I Love, You Love was made in 1980 but because of the absurd ideological ban, the film entered cinemas nine years later. Pišta is an unmarried man who works at a freight wagon which carries letters and parcels. Alcohol helps him to overcome his handicap of being short and not good-looking. He wishes he had a woman, but the woman he really wants, ageing Viera who reloads the cargoes, has a soft spot for another man. So, Pišta has nobody and nothing, except for senile mother who sometimes fails to recognize him. The film received Silver Bear for Best Director at the International Film Festival in Berlin.