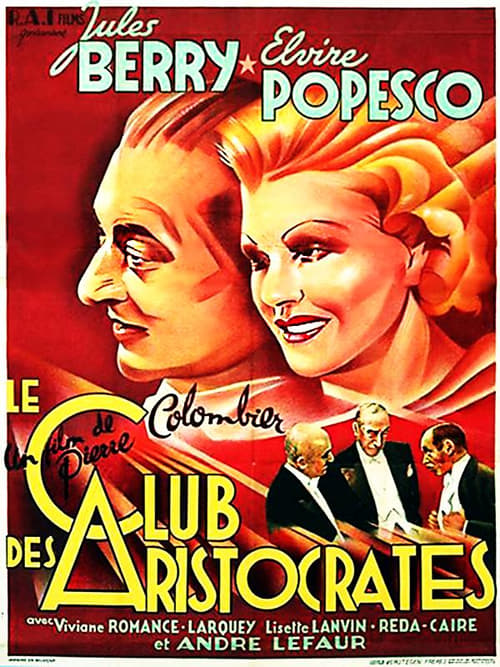 Serge loves living it up but painting the town red has a price… too high for him! What to do then? Alfred, his servant and former pickpocket, has the solution : steal of course! No sooner said than done ! Or rather: No sooner said than tried… For when Serge, assisted by his mistress Gloriane acting as bait, he tries to rob a jeweler on the Place Vendôme of a precious diamond bracelet, he realizes that a gang of thieves have preceded him. Later on, he will learn that the boss of the gang is a Polish noblewoman, Countess Waldapowska.