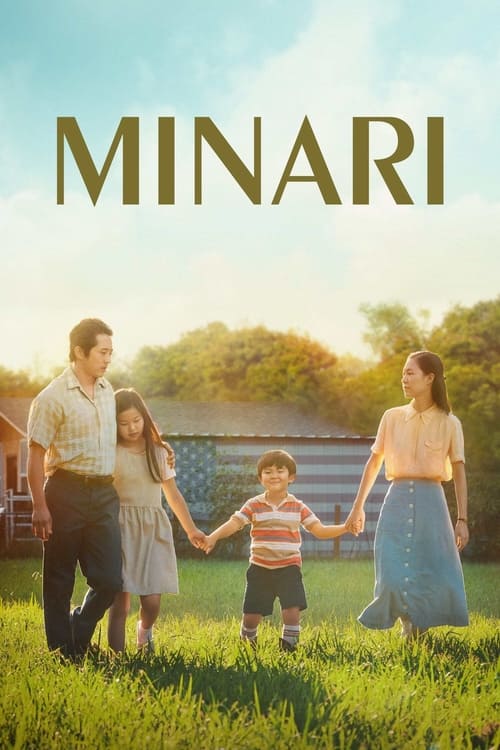 A Korean-American family moves to Arkansas in search of their own American Dream. With the arrival of their sly, foul-mouthed, but incredibly loving grandmother, the stability of their relationships is challenged even more in this new life in the rugged Ozarks, testing the undeniable resilience of family and what really makes a home.