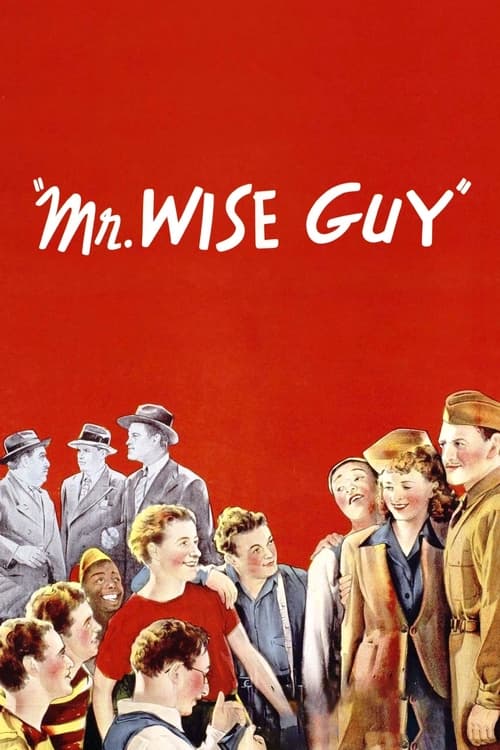 The gang is sent to the Wilton Reform School after they are unjustly convicted of stealing a truck. Bill Collins, brother of co-leader Danny, becomes involved in a killing and, while also innocent, is convicted and sentenced to death. Through a series of events, Muggs, Glimpy, Danny and the rest of the gang, learn that Knobby, a henchman of Luke Manning, knows something about the murder.