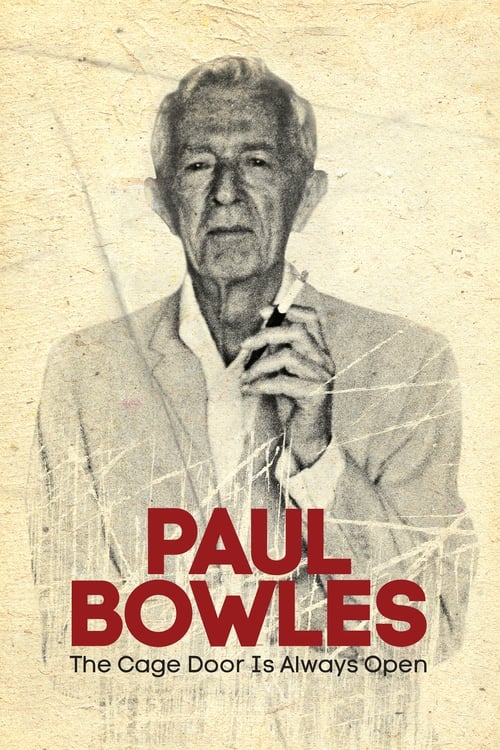 The American composer and author Paul Bowles was a man with a great deal of charisma and influence. When he moved to Tangier, Morocco, in 1949, half the world followed him to the enigmatic city. His marriage with author Jane Bowles was a loving relationship of opposites, even though both were homosexual. Based on exclusive interviews with Bowles shortly before his death interwoven with anecdotes recounted by his friends and co-workers, the film portrays a daring and visionary life as well as a relationship shaped by an interdependency that encompassed much more than sexuality.