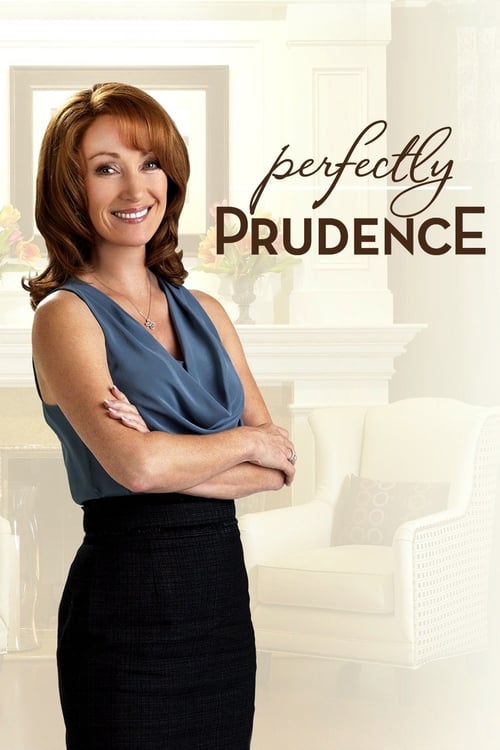 Versatile technician Nigel and daughter Annie MacIntyre, officially her producer, are the only people people classy Prudence McCoy lets intervene in the traditional show on household tips she presents, third generation. But the TV station was bought by a tycoon, who sends his son Michael Merchant to modernize the show, assisted by studio executive Jack Jameson, Prue’s ex. That includes a make over and, even worse, co-host Angelica Adams, an immature bikini weather program presenter, who looks up to ‘maternal’ Prue. Her counter-move is no less daring.