Richard III: The Princes In the Tower 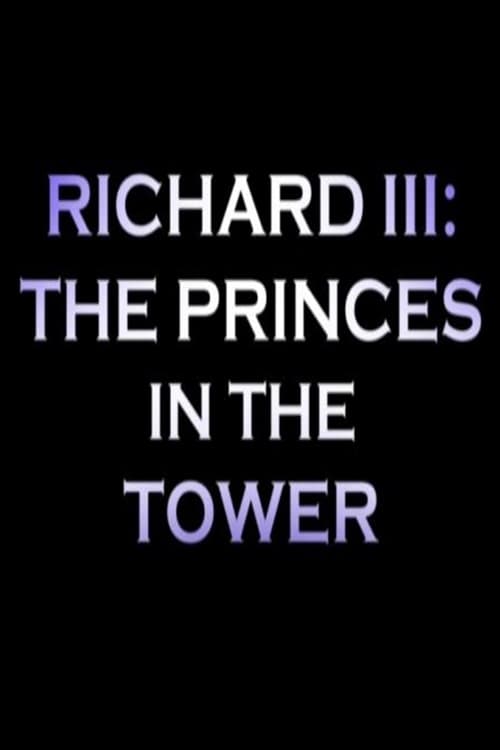 Informazioni su Richard III: The Princes In the Tower

It’s one of the darkest murder mysteries in British history: did Richard III really kill his nephews in order to make himself king? Is he the greatest villain in English history, or the victim of centuries of grotesquely unfair Tudor propaganda? On the eve of Richard’s reburial at Leicester Cathedral, this drama documentary assembles a stellar cast of experts, including David Starkey and Philippa Gregory, to examine all the available evidence. As it plays out the possibilities and tests the competing theories, it endeavors to get to the bottom, once and for all, of what really happened to the princes in the Tower. Is this a tale of naked ambition, cold pragmatism and bloody murder?