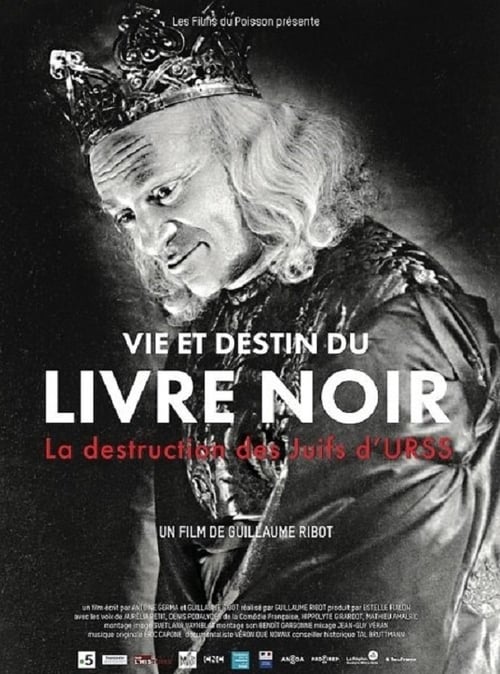 The Black Book, drafted during World War II, gathers numerous unique historical testimonies, in an effort to document Nazi abuses against Jews in the USSR . Initially supported by the regime and aimed at providing evidence during the executioners’ trials in the post-war era, the Black Book was eventually banned and most of its authors executed on Stalin’s order. Told through the voices of its most famous instigators, soviet intellectuals Vassilli Grossman, Ilya Ehrenburg and Solomon Mikhoels, the documentary, provides a detailed account of the tragic destiny of this cursed book and puts the Holocaust and Stalinism in a new light.