The Legend of Leigh Bowery 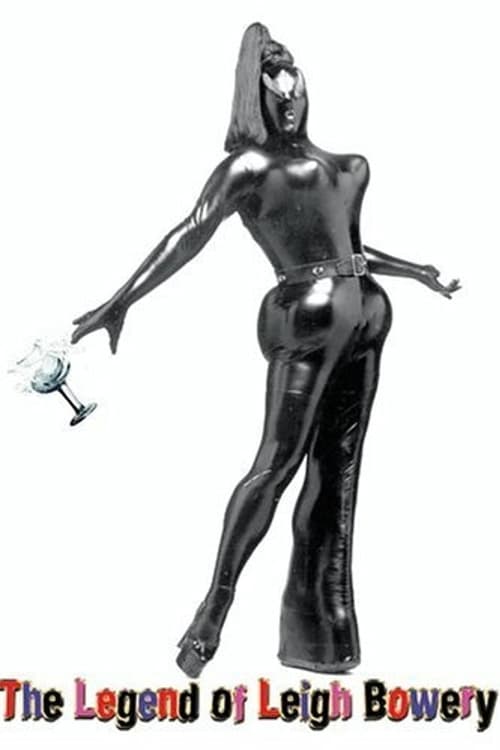 Welcome to the over-the-top, extravagant world of Leigh Bowery, a key figure in New Romanticism and London nightlife in the 1980s. With his bizarre outfits, a mix of kitsch and fetish, and his eccentric performances, he influenced artists, musicians and stylists like Boy George, Lucian Freud (of whom he became the muse), Vivienne Westwood, Anthony and the Johnsons, John Galliano and David LaChapelle. Born in Australia into an intensely religious family and brought up in a Melbourne suburb, Leigh moved to London where he worked as a fashion designer and a promoter, and started the legendary disco club night “Taboo”, the first outrageous polysexual party in London. The documentary offers a fully rounded portrait of this artist, including interviews with the people who knew him, who describe a complex, extreme, and ironic personality, a performer, actor and designer ahead of his time, from his difficult early life to international success, up to his death in 1994.