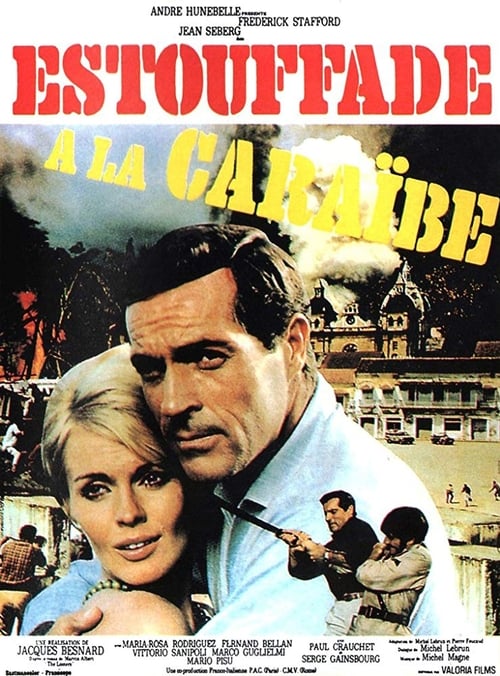 Morgan, a lapsed burglar, is drugged and shanghaied on board a yacht by beautiful Colleen. When he comes to, the athletic young man learns that Colleen and her friends want him to break open the vaults of a Carribean island where a ruthless dictator has deposited a treasure stolen from his people. Despite the way he has been treated, Morgan accepts the mission. The group, supported by local resistant fighters, storm the fortress, but Colleen’s father gets killed during the attack. The treasure is finally retrieved and is returned to the people. Morgan and Colleen will say yes to each other for better or for worse.