The Man Who Defied Beijing 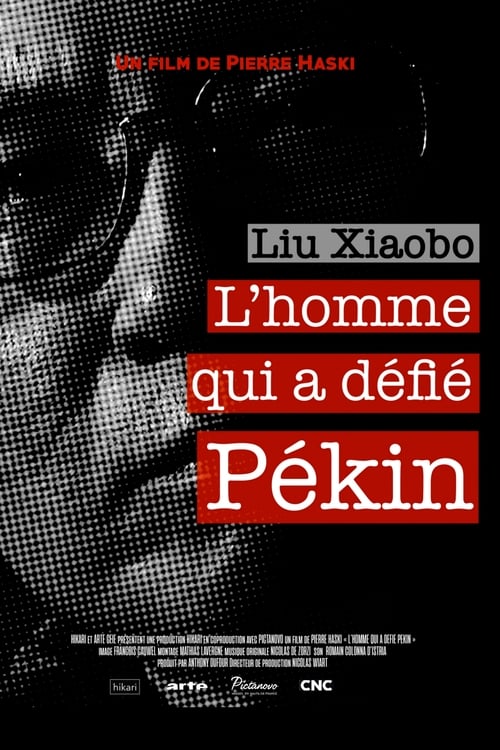 A portrait of Chinese writer Liu Xiaobo (1955-2017), a witness of the Tiananmen Square massacre (1989), a dissident, a woodpecker who tirelessly pecked the putrid brain of the Communist regime for decades, demanding democracy loudly and fearlessly. Silenced, arrested, convicted, imprisoned, dead. Nobel Peace Prize winner in 2010, alive forever. These are his last words.