The Man with Hare Ears 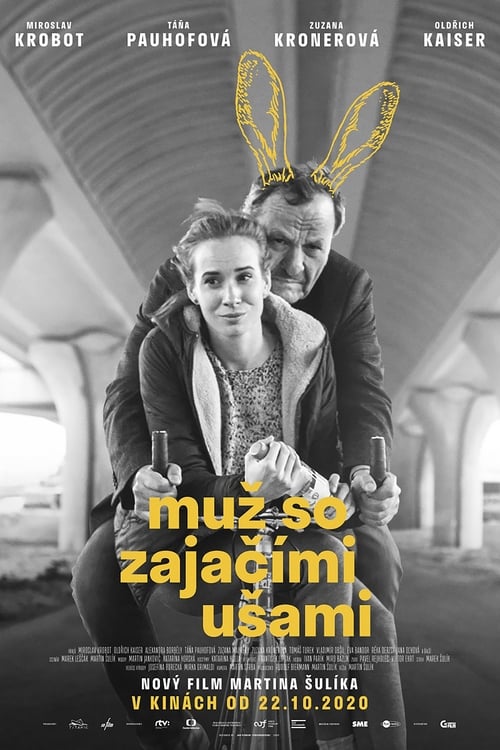 Josef is a writer aged sixty, who thinks that nothing can surprise him any more. One evening, though, his phone rings and he finds himself caught up in a series of events that turn his world upside-down. His best friend – also a writer – tries to commit suicide; his young girlfriend Katka tells him she’s pregnant; and the man with hare ears – his alter ego from one of his stories – appears to him in everyday situations.