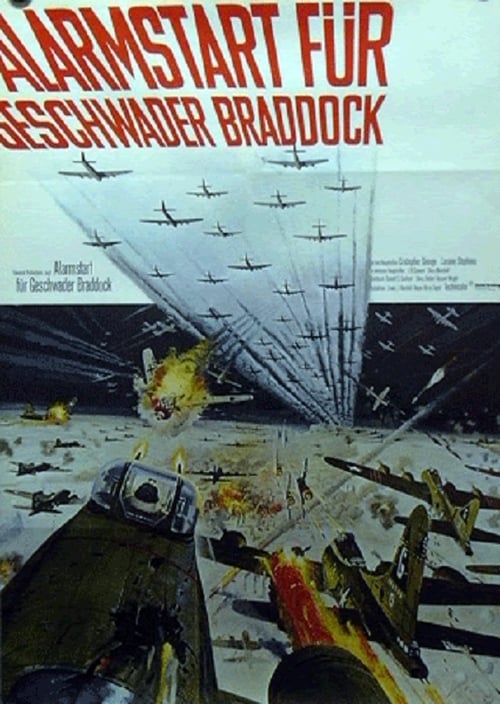 In 1943, Colonel Greg Brandon, stationed at an United States Army Air Forces 8th Air Force, 103rd Bomb Group base in England, repeatedly attempts to persuade superiors that massive daylight bombing will hasten the end of World War II. In spite of the mission’s extreme difficulty, his plan is finally put into effect against a German aircraft factory. During preparation for the raid, Brandon alienates his men by insisting that normal bombing operations continue. His disdain for cautious Lieutenant Archer and brash RAF Wing Commander Trafton Howard further antagonizes his associates, including his girl friend, WAC Lieutenant Gabrielle Ames. When his bomber crashes the morning of the mission, Brandon boards a bomber manned by Archer and Howard. During the effective air raid, he is impressed by Archer’s courage and Howard’s judgment.

Where can you watch The Thousand Plane Raid online?