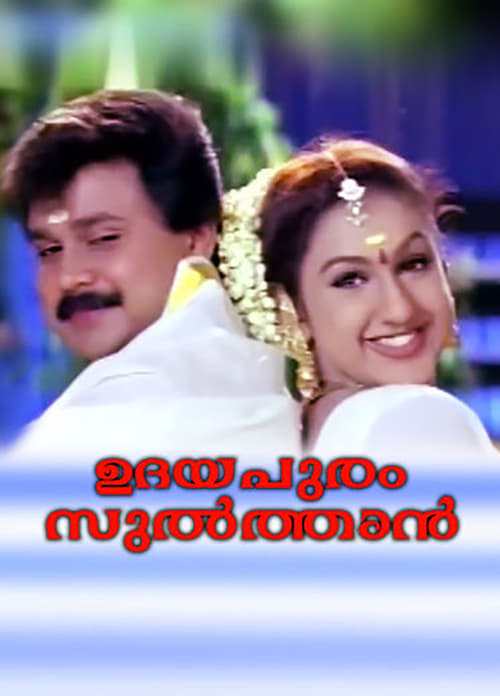 Udayapuram Sulthan movie tells Avittam Thirunal Narayana Varma( Narendra Prasad) who is the former Ruler and a loving grandfather. His daughter Malavika Thampuratti (Ambika) had at one time walked out of the palace after falling in love with Abdul Rahman (Captain Raju) who is crippled in the ensuing clash with her brothers. Sulaiman (Dileep) who has been nurtured in Carnatic classical music by his mother. Sulaiman is persuaded to go to his grandfather’s palace to attend an important religious ceremony to remove the impediments to the marriage of the ruler’s grand daughter Gopika (Preetha Vijayakumar). Gopika falls for the charm of Sulaiman, alias Unnikrishnan. Finally, history repeats itself, but without real harm being done, when Malavika Thampuratti and Abdul Rahman come to claim their son. The ball is now in the court of the grandfather, whether Udyapuram Palace needs a Sultan or not.