CBS’ new original medical drama, “Good Sam,” makes its debut this week. Sophia Bush and Jason Isaacs play a father-daughter duo who both work as surgeons. The “Good Sam” series premiere premieres live on Wednesday, January 5 at 10 p.m. ET. You can stream it live or on-demand with a 7 giorni di prova gratuita of fuboTV. 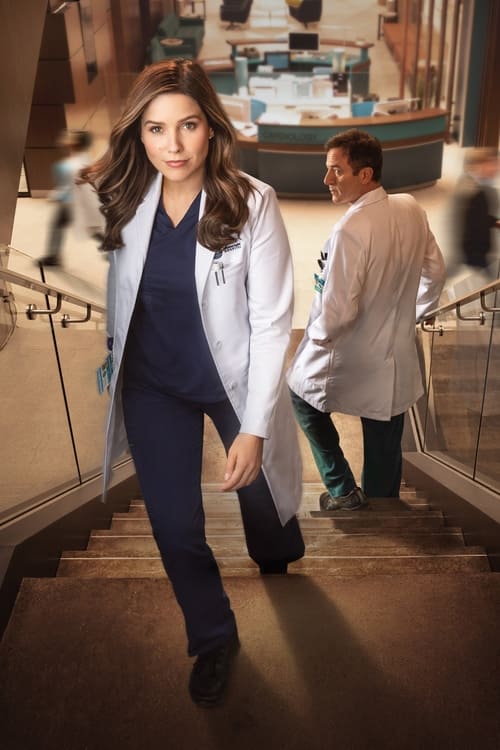 A gifted heart surgeon excels in her new leadership role as Chief of Surgery after her renowned boss falls into a coma. When her former boss wakes up months later demanding to resume his duties, Sam is tasked with supervising this egotistical expert with a scalpel who never acknowledged her stellar talent.