This week, a new DC Comics-inspired series arrives on The CW. “Naomi,” produced by filmmaker Ava DuVernay, tells the story of a Superman-obsessed teenaged girl whose life is turned upside down after a supernatural event. The “Naomi” series premiere premieres live on Tuesday, January 11 at 9 p.m. ET. You can watch it with a 7 giorni di prova gratuita of fuboTV. 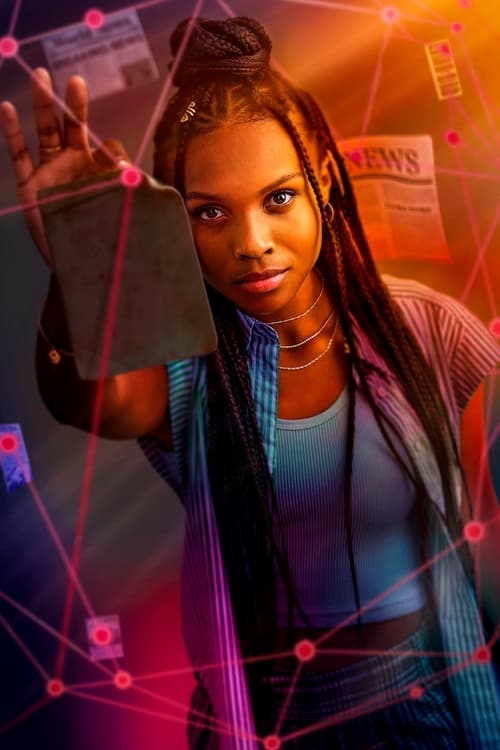