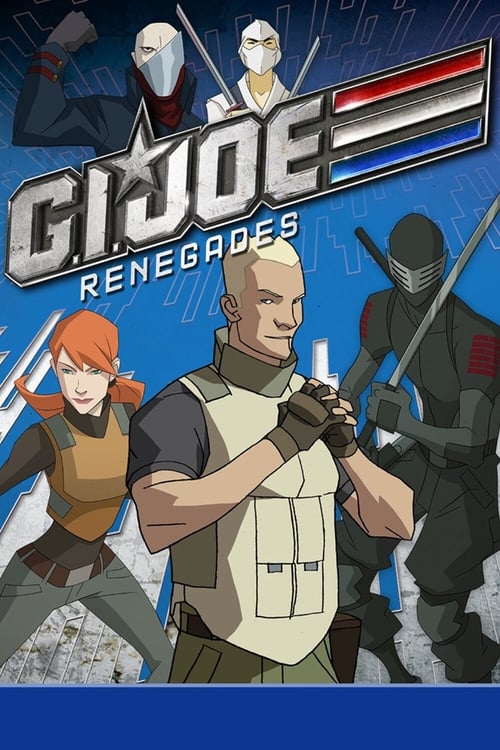 The series became available for instant streaming through Netflix on April 5, 2012 and was released on DVD and Blu-ray later that year by Shout! Factory.