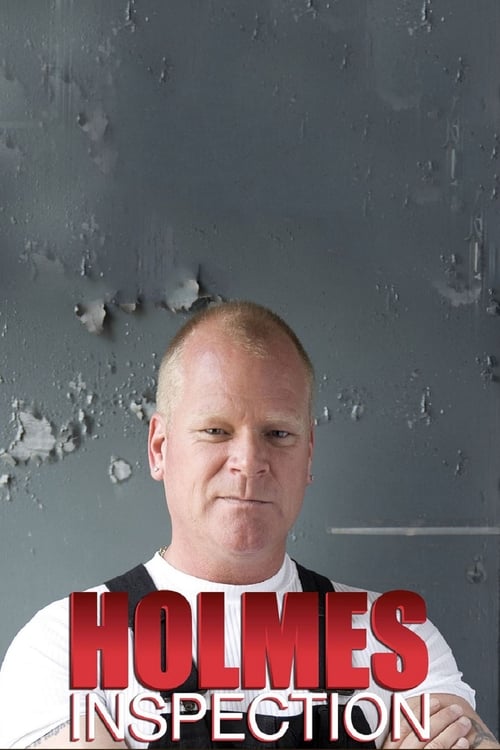 How to Stream Holmes Inspection Online

Holmes Inspection is a 2009 Canadian home renovation series on HGTV, hosted by general contractor Mike Holmes. It is the third of Holmes’ renovation series, following Holmes on Homes and Holmes in New Orleans. The format of the series is similar to those of his previous series Holmes on Homes, where Mike enters a home in need of repair and often finds substandard work. However, unlike Holmes on Homes, whose focus was on substandard work done by fraudulent or poor-quality contractors, the focus of Holmes Inspection is on homeowners who have been victimized solely as a result of poor home inspections.

In the United States, the series debuted on HGTV on Sunday, December 19, 2010.