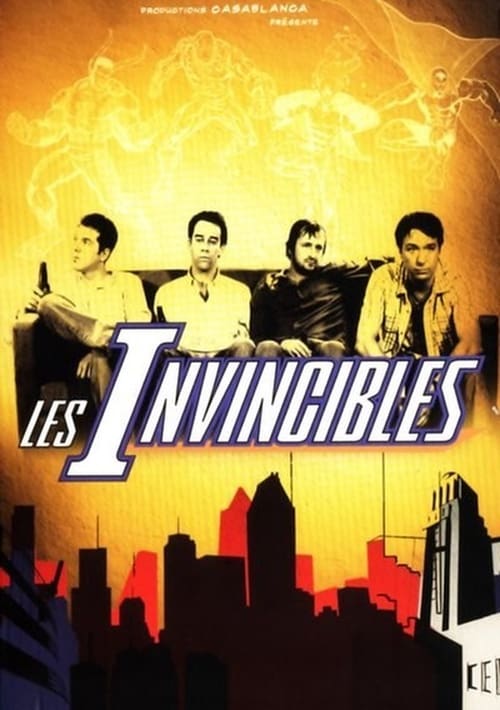 How to Stream Les Invincibles Online

The story is about four twenty-something men signing a pact ordaining the simultaneous break-up of their current relationships, and the subsequent adoption of a common responsibility-free life.

A remake of the series was made in France. Filming began in Strasbourg in August 2008 and the show was broadcast on the Franco-German Arte network in Fall 2009.