Acera, or the Witches' Dance 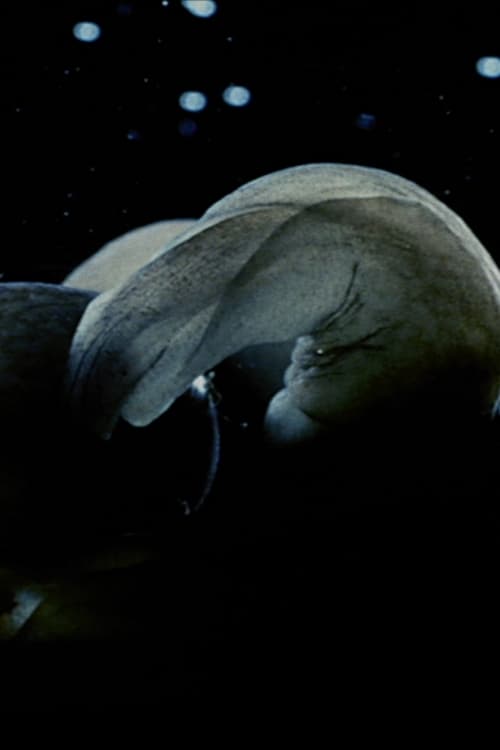 Acera, or the Witches' Danceについて

In mud flats along the coast of Brittany we watch acera, small ball-shaped mollusks that are about two inches in diameter. They rest in mud; then, in water, they dance, their skirt-like hood spreading like a dervish’s cassock. They spin and spin. The film adds musical accompaniment. We watch them mate and secrete eggs: acera are both male and female, and can form chains with other acera in which they simultaneously mate as a male and as a female. The eggs hatch, and the cycle begins again.

Where can you watch Acera, or the Witches' Dance online?