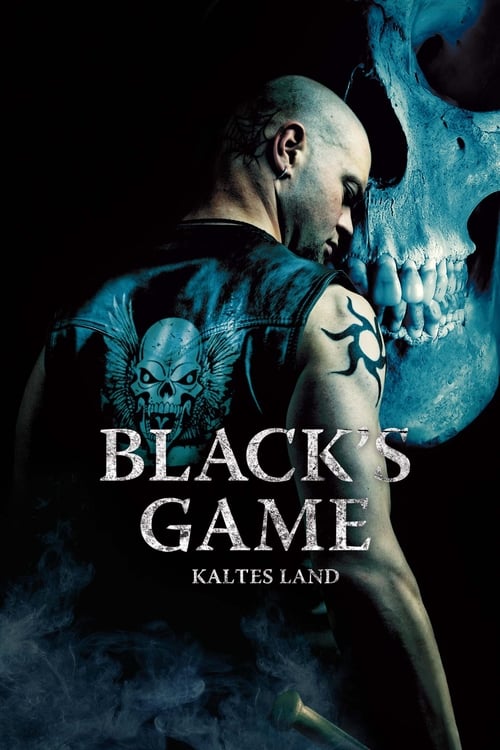 In the mid to late ’90s, the Reykjavik crime and drug scene saw a drastic change from a relatively small and innocent world into a much more aggressive and violent one.. The film tells the story of this change through the fictional gang of pushers that took control of Iceland’s underworld.