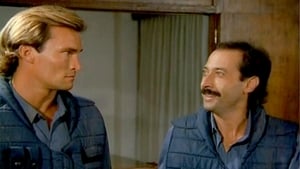 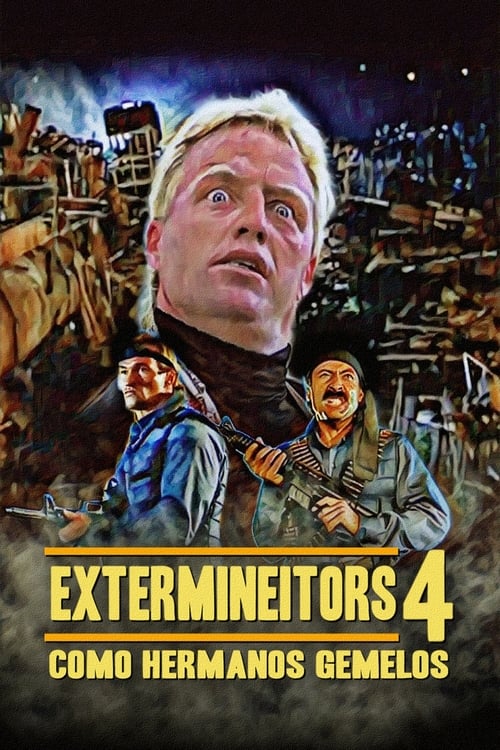 The Colonel of the Extermineitors has discovered that McClain (McClain Randolph), old enemy of the organization, crime has left to live quietly in Iguazu Falls and wants working for him. That’s how you develop a plan for Guillermo (Francella) perform McClain recruiting mission. The Colonel knows that William has a twin brother who never met and convinces him that the former offender is his lost brother … Installed in Niagara, evading the thief who wants to kill Nico, an orphan who is in charge of William, MacClain convince that he is his twin brother, getting together to Buenos Aires to join the group of the Extermineitors.

Where can you watch Extermineitors IV: As Twin Brothers online?