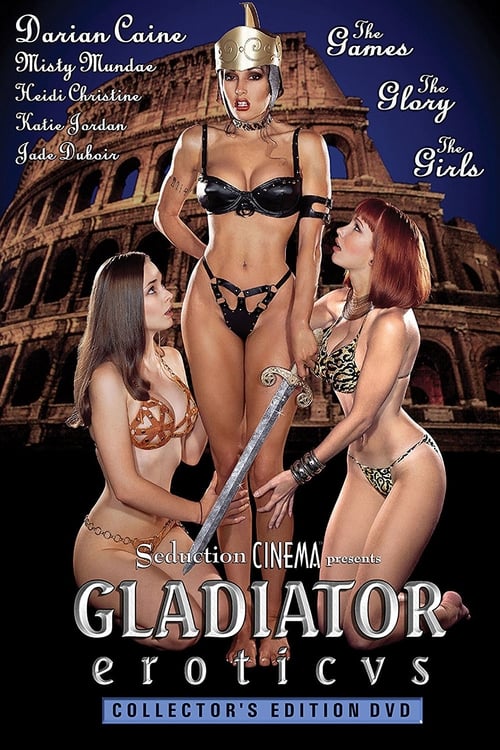 Where can you watch Gladiator Eroticvs: The Lesbian Warriors online?