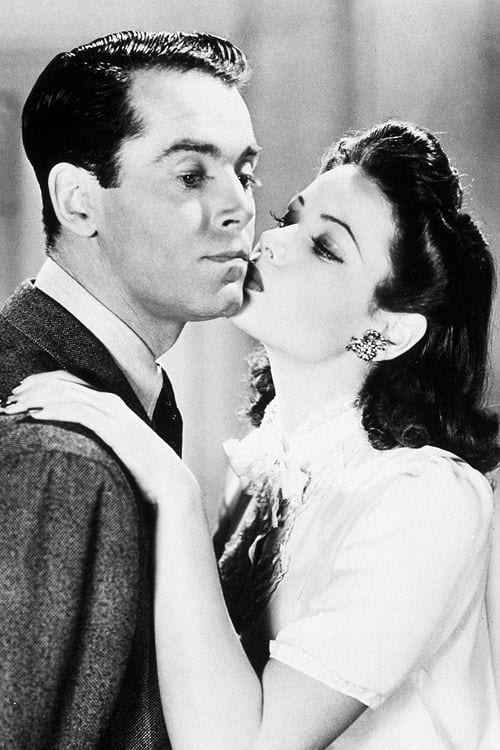 The cinematic kiss is probably one of the most archetypical images to be found in film history. It is usually a reassuring and sometimes climactic element in a movie’s storyline. Not in Nicolas Provost’s ‘Gravity’ though: with stroboscopic effects, more than a dozen kissing scenes, most from stereotypical 1950s romantic dramas, are edited together and superimposed. Narrative is subverted as the kissing is isolated from its context entirely; the action slows down and flickers back and forth. Every now and then, shots from different films overlap and match; protagonists merge and diverge again a few seconds later. The sugary and dramatic soundtrack of romantic film music contrasts with the deconstructed images; together, they form a dazzling 6-minute vertigo where love becomes a passionate battle.