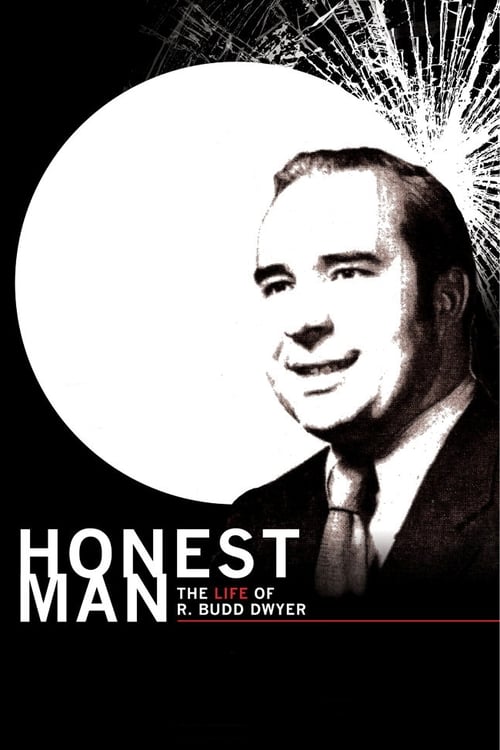 Honest Man: the Life of R. Budd Dwyer is a movie about politics and corruption, suicide and survival. The film chronicles Dwyer’s meteoric rise to political power and examines the bribery scandal and subsequent trial that pushed him to his breaking point. Honest Man also delves into the controversy and consequences of the uncensored airing of Dwyer’s death on television stations worldwide. Honest Man reveals a story that has remained untold for over 24 years. The film features exclusive new interviews, including William Smith, the man whose testimony convicted Dwyer, and Dwyer’s widow Joanne—her last interview before her death in 2009. Was Dwyer venal, or a victim? Did he kill himself because he couldn’t live with being guilty, or because he couldn’t live with being innocent? Honest Man allows audiences to judge for themselves.