Night of the Scorpion 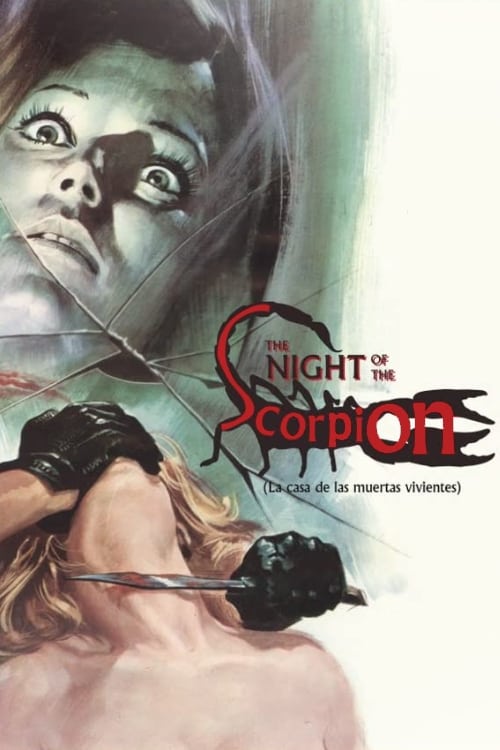 This Spanish-Italian co-production tells the story of a man who feels deep guilt for the death of his wife: he, an alcoholic, is convinced that he accidentally caused her fatal fall in their house while he was drunk. He finds a new wife, but he is unable to cope with his first wife’s death. Furthermore, it appears the maid and his sister do not accept the new woman in the household. After a while, suddenly begins bodies turn up … and the grave of the man’s first wife is empty!

Where can you watch Night of the Scorpion online?