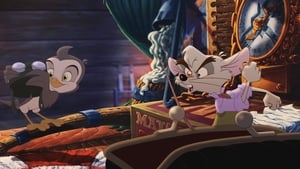 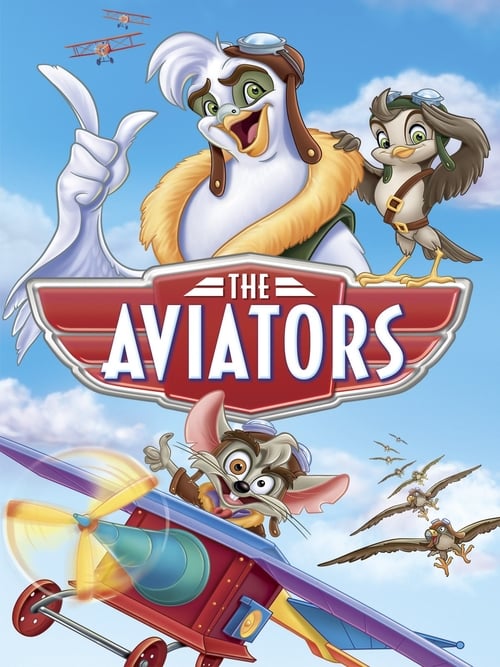 A bird that wants to become a hero, a carrier pigeon with an endless list of achievements under his belt and a mouse inventor who want to fly at all costs are some of the characters in this animated film. Peace reigns in a farm located in the forests of Argonne (France), where the rooster no mercy to his son how to wake up and the sheep are all one. But running the year 1918, and the war between humans begins to touch them closely when an army captain pigeon lands in order to enlist some birds, among which strain the little bird.

Where can you watch The Aviators online?