The Life and Times of Hank Greenberg 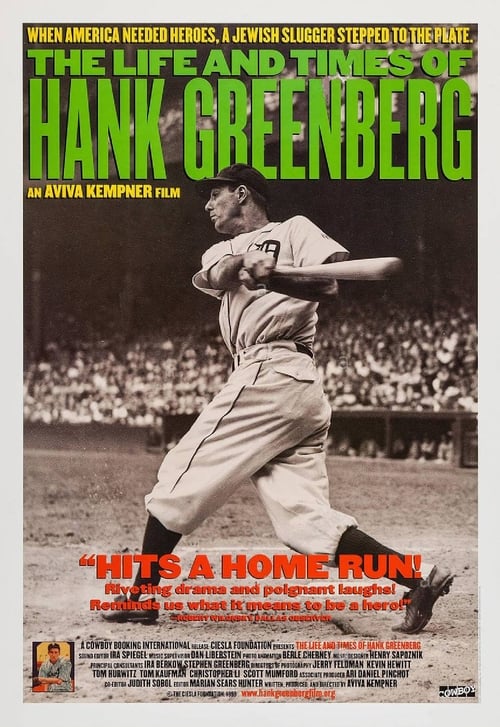 The Life and Times of Hank Greenbergについて

The story of Baseball Hall-of-Famer Hank Greenberg, the first major Jewish baseball star in the Major Leagues, is told through archival film footage and interviews with fans, former teammates, friends, and family. As a great first baseman with the Detroit Tigers, Greenberg endured antisemitism and became a hero and source of inspiration throughout the Jewish community, not incidentally leading the Tigers to Major League dominance in the 1930s.