The Who: Tommy and Quadrophenia Live 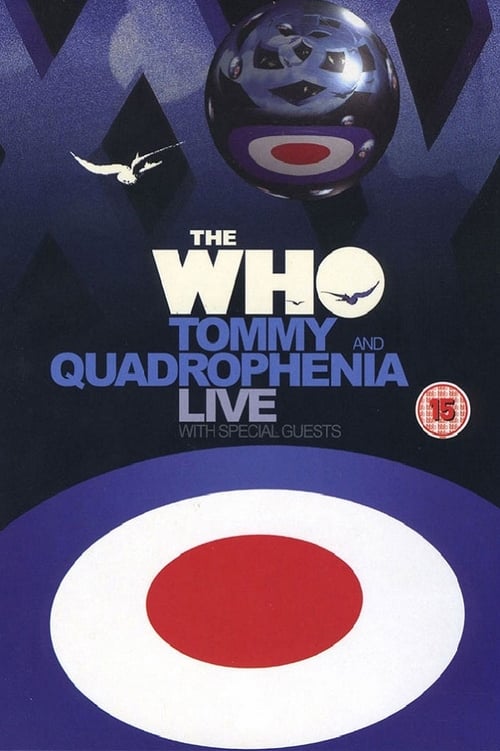 The Who: Tommy and Quadrophenia Liveについて

Rhino Records is proud to present a 3-DVD boxed set showcasing one of the greatest live bands ever-The Who. Disc one features a live rendition of their full-blown rock opera about a deaf, dumb, and blind boy. Tommy was performed live in 1989 at The Universal Amphitheatre in Los Angeles, with special guests Elton John, Phil Collins, Billy Idol, Patti LaBelle, and Steve Winwood. Disc two contains the band’s second rock opus, this time built around the story of a young mod’s struggle to come of age in the mid-60s. This live version of Quadrophenia, from the 1996/1997 U.S. Tour was the first time it was performed as Townshend and Daltrey had visualized it, with live action and featuring a then-unknown Alex Langdon in a spellbinding performance as Jimmy, the disillusioned Mod.