To Catch a Comet 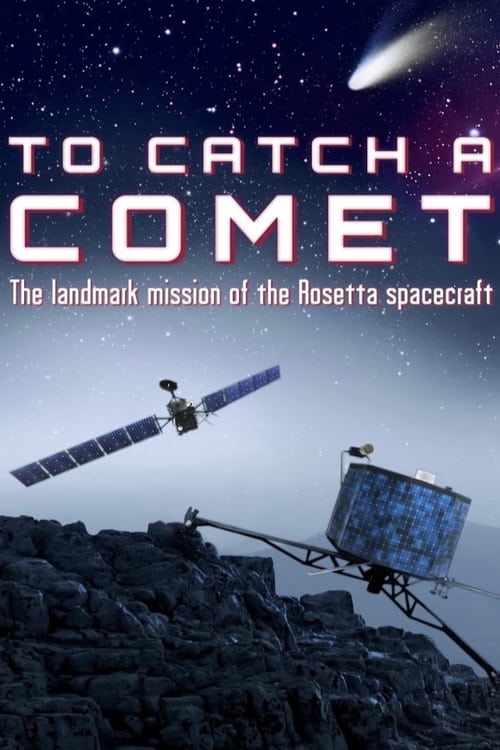 Deep space. Billions of miles from Earth, Rosetta, a spacecraft the size of a car, travels towards an icy rock 2.5 miles wide that hurtles through space at tens of thousands of miles per hour. Rosetta has been in space for ten years but in the next few days she will do something no other spacecraft has ever attempted: land on the volatile surface of a comet as it flies round the sun. This is the European Space Agency’s (ESA) most audacious mission. It has taken a team of brilliant engineers 30 years to get to this point. The mission has been beset with daunting technological challenges, faulty launch vehicles, and the unpredictable and dangerous nature of the comet itself, all of which have conspired to stop the mission in its tracks. If it works, Rosetta is guaranteed to provide a treasure-trove of scientific data, but make no mistake about it, this is a dangerous mission. The rewards may be huge but so are the risks.

Where can you watch To Catch a Comet online?