Visit to a Small Planet 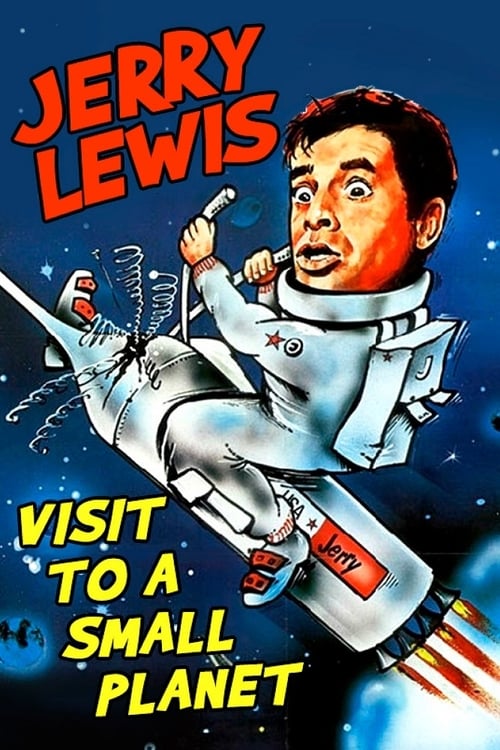 Visit to a Small Planetについて

The weirdest alien of the galaxy pays a visit to Earth… Jerry Lewis is Kreton, a childish alien who, against his teacher’s will leaves his planet to visit the Earth, and lands in the backyard of a famous television journalist who doesn’t believe in U.F.O’s and aliens. Wanting to study humans but not able to fully understand them, Kreton makes a mess out of it, generating a lot of comic situations.