Wait for Me in Heaven 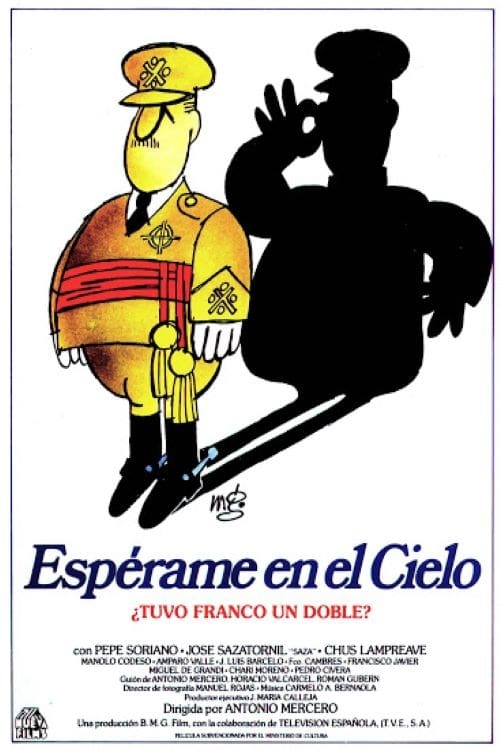 Wait for Me in Heavenについて

Pepe Soriano plays a Madrid shopkeeper who is kidnapped by henchmen of Franco in this political comedy. After his kidnapping, he is forced to become the dictator’s double for many official ceremonies. Due to his long and unexplained absence, Pepe’s wife believes her husband has been abducted and killed, so she tries to reach her husband through spiritualism. After Pepe surprises her with a nocturnal visit, he tells her he will touch his ear to signal it is he and not Franco in public appearances.

Where can you watch Wait for Me in Heaven online?