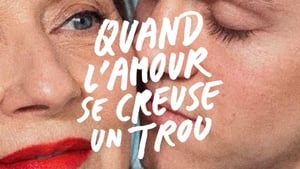 When Love Digs a Hole 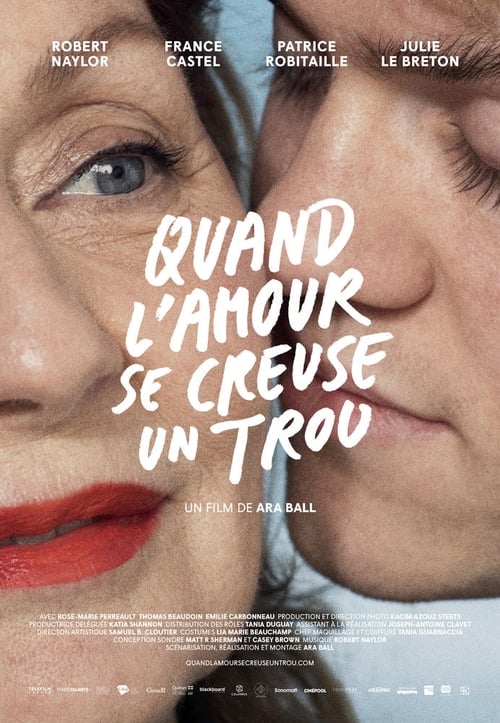 When Love Digs a Holeについて

Montreal, June 1995. Miron is a young delinquent who parties instead of going to school. His parents, both university professors, force him to move to the countryside in the hope that the remoteness of the city’s distractions would allow him to concentrate and eventually succeed in high school. After a week at the cottage, Miron meets Florence, a 73-year-old neighbor. It’s love at first sight between the two. Strongly in disagreement with this romance, Miron’s parents forbid her to see her beloved 56 years older. But Miron, determined to live this love story to the end, will make every effort to see Florence again.

Where can you watch When Love Digs a Hole online?