How to Watch ‘Hellraiser’ Reboot for Free on Apple TV, Roku, Fire TV, and Mobile

Watch out, because Pinhead is back. Original writer and director Clive Barker, is bringing a new version of his horror classic, “Hellraiser” to Hulu this week. The film is based on Barker’s novella “The Hellbound Heart”, which has about a dozen spinoff films and video games. The spin-tingling film will be available to stream on Friday, Oct. 7, as part of the annual “Huluween” festivities and you can watch it with a 30-日間無料トライアル of Hulu.

How to Watch the Premiere of ‘Hellraiser’

About 35 years ago, “Hellraiser” introduced one of the most recognizable modern horror characters, Pinhead, to audiences around the world. In the film, along with the extradimensional beings known as the Cenobites, chaos is unleashed upon an unexpecting family. The Cenobites were summoned from a supernatural puzzle box, and they can only be driven out of our world through subsequent blood sacrifices, a price that a love-struck adulteress is more than willing to pay. 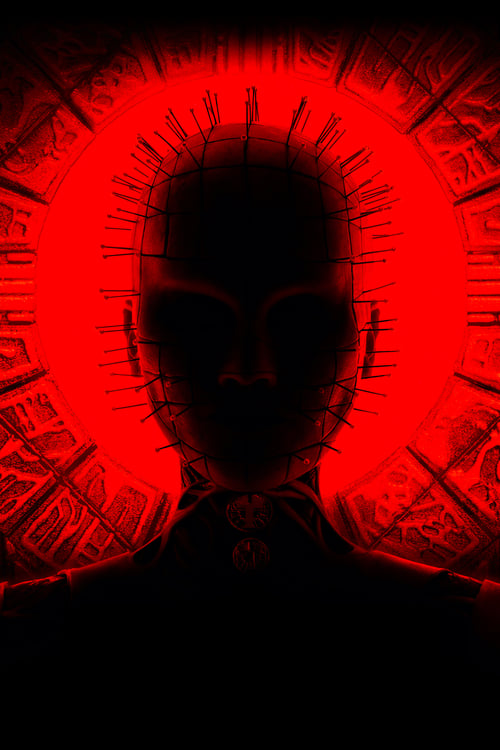 A young woman struggling with addiction comes into possession of an ancient puzzle box, unaware that its purpose is to summon the Cenobites, a group of sadistic supernatural beings from another dimension.

While not much has been released about the plot to the updated film, the remake appears to follow a very similar storyline, with an ancient puzzle box that’s found by a user unaware of its dark potential. A unique difference from previous films is that this will be the first to have a female Pinhead, leader of the Cenobites. The iconic horror character will be played by actress Jamie Clayton, who is known for her starring role in the Netflix series “Sense8”. The only thing that’s certain is that the line between pleasure and pain will continue to blur dramatically in the latest “Hellraiser” installment. So, what’s your pleasure?

In addition to “Hellraiser,” Barker has also provided fans with iconic horror films including “Nightbreed” and “Candyman.” For this new movie, he is teaming up with key writers and producers of “The Night House.”

Can You Stream ‘Hellraiser’ for Free?

What Devices Can You Use to Stream ‘Hellraiser’ on Hulu?