How to Watch ‘The Book of Boba Fett’ on Apple TV, Roku, Fire TV, and Mobile

Buckle up, Star Wars fans. The galaxy’s greatest bounty hunter is blasting his way back to your TV. “The Book of Boba Fett” is coming to Disney+ to fill that “Mandalorian”-sized hole in your December viewing schedule. We got our first glimpse of the series as a post-credits sequence at the end of Season 2 of “The Mandalorian,” and now, the wait is finally over.

How to Watch ‘The Book of Boba Fett’

Can You Watch ‘The Book of Boba Fett’ for Free?

Unfortunately, Disney+ no longer offers a free trial of its service, however, you can subscribe for JP¥ 990 / 月、または JP¥ 11,880 / 年. If you’re looking to save on a subscription, your best option is to get the Disney bundle, which provides Hulu, Disney+, and ESPN+ at a discount to their standalone prices.

What is the ‘The Book of Boba Fett’ Release Schedule?

The series will premiere on December 29, 2021 and consists of seven episodes. New Episodes will be released every Wednesday through February 9, 2022.

About ‘The Book of Boba Fett’

While the fan-favorite character appeared to die after falling into the Sarlacc in “Return of the Jedi,” his mysterious appearance in S2 of “The Mandalorian” showed it’s not that easy to take out a ferocious warrior. How did he escape? That may yet be revealed.

From the final scene of “The Mandalorian” S2 and the trailers, we know that Fett has taken over Jabba the Hutt’s old palace, and he intends to run an intergalactic crime ring. With the defeat of the Empire, there’s definitely an opening to run wild. Temuera Morrison stars as Boba Fett, with Ming-Na Wen returning as his trusted accomplice, Fennec Shand.

Just like “The Mandalorian,” expect a talented crew of directors to cycle through the series, including three episodes from creative action mastermind Robert Rodriguez. 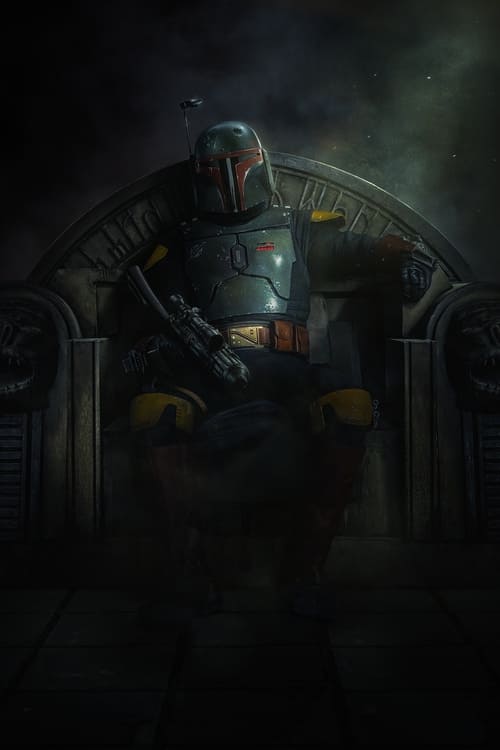 ‘The Book of Boba Fett’ Trailer